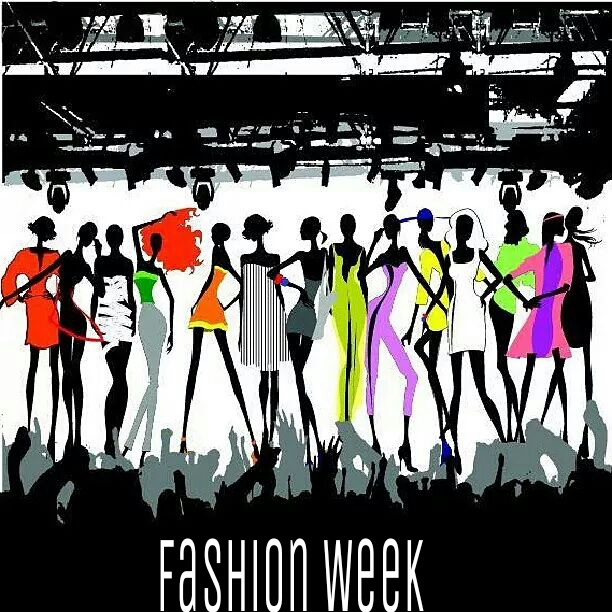 Fashion Week is a global and yearly event that addresses what’s in and what’s out. Who’s who and who’s not, your Divas and Divos. Those who attend fashion week come in a variety of individuals that either are or inspire to be a part of this desirable world. Those who already are, are your Designers, Fashion Moguls, Editors, Coordinators, Fashionistas and Socialites. Those who inspire are still enrolled at FIDM or any other fashion Institute with a good luck paying that off debt account. Later they’ll realize that, there was a reality show brewing up another season to find the next top designer who would be dressing Rihanna for her next big red carpet entrance.

It’s just another repetitive game of life. I find fashion week exhausting,  and I’ve had my fair share of exhaustion trying to keep up with every damn event, make every connection more prominent than the last. My calendar is marked in tic tac toes, leaving no availability for a normal life, outside of what might be considered a grueling glamorous one. The constant headache of trying to oneup your last hundred looks without being photographed in your own personal recycled bin. I have far too many personalities and identities to be that confined , and keep it that original  The seating arrangements are on a whole different level of self entitlement. A former friend I use to attend the most talked about fashion shows with, for LA fashion week, would badger me in getting us seated in the first front row seats or anything that had a gift bag attached. That was the golden ticket in knowing your self worth from a strangers perspective. She was a royal prissy pain in my butt, but that would soon encourage yet another talent card that I didn’t think I already had.

Don’t get me wrong, it’s absolutely exhilarating to be on an actual guest list where there’s literally ink on a piece of paper, drilled into that infamous clipboard that gives the perception of ones importance in their job. 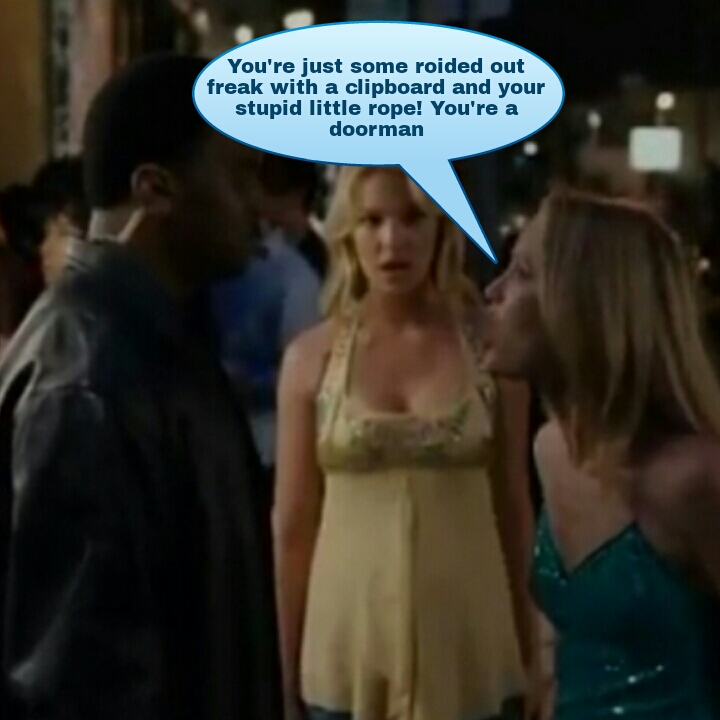 Scene from Knocked up

Ok, so fashion week is clearly a much bigger deal than the average expired club, but being amongst a crowd of people who can inspire you to being creative and different from a flock of sheep, or have that one night of  pretentious bliss, can have people taking desperate measures luring them away from the world that just appears to be so dull and redundant.

Jimmy Kimmel was clever enough to put individuals on blast as they desperately tried to blend in with the trendsetting crowd, which only left a party crasher tramp stamp on their foreheads…. how embarrassing. They were asked ridiculous questions not even realizing they were the butt of all jokes. 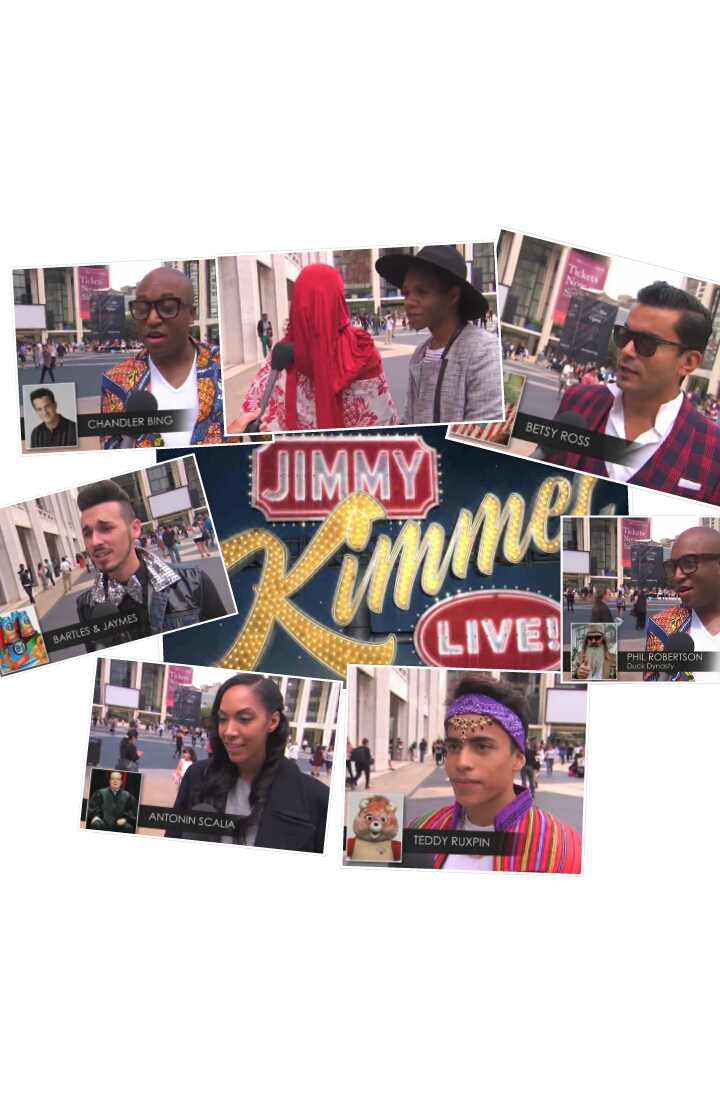 Oh the hilarious agony.  Not even I can lie that bad, they would have been better off saying No comment and walking away with a twirl. Listen I’ve been there, I’ve made my way into plenty of events with the intentions and motives of learning more than what I knew before. In fact I’ve been offered many opportunities and made long lasting friendships, so I find no harm in making your presence known as long as the understanding of respect is noted. What many fail to understand is that this is a way of life, and after becoming an event coordinator based off my underestimated talents, I was able to see that. I’m sure they tried…and clearly failed at trying to make their way into the “Members Only” fashion society but I would hope they at least walked away with some business cards, ideas and knowledge for the next time around (em>If there is a next

FYI though, Google, research and Google some more and only speak on the shows you’ve actually attended. And if it looks ridiculous…. just politely say It’s not my style