Everyone has a different story of success to tell. Like Drake’s song “Started from the bottom now we’re here” 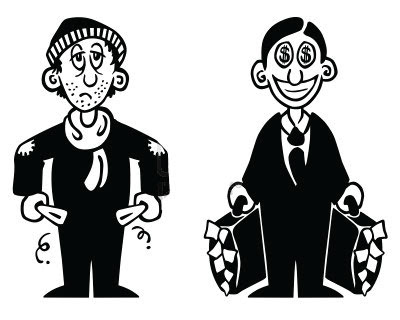 (I’d be happy too)
and with every story comes failures,set backs and struggles. Some find their success in minutes while others find theirs in years. Some might get a helping hand while others do it all on their own. Some will count their blessings; and those who take it for granted will eventually fall back to ground earth (hope you’ve strapped on a parachute for the landing)

Over the years, I’ve changed my circle of friends and distanced my associations with people that have either held me back spiritually and or emotionally. That spiritual and emotional state of mind is what ultimately lead me to my inner success; and while I’m still finding growth in my journey, I can honestly see the changes in my accomplishments. These changes have allowed me to find my identity, find my worth and overall find my happiness. While my journey came with a lot of hiccups of trials and errors, I still thank those who took for granted what I watched, observed and took note of. Amber Social, for instance was a title given to me as an introduction whenever I walked into a room. That, Ms. Socialite, Ms Amber or my last name. What those individuals failed to foresee was that I would eventually brand myself and my image to who I’m commonly known as today with that introduction. Snatch! How you like them apples?! 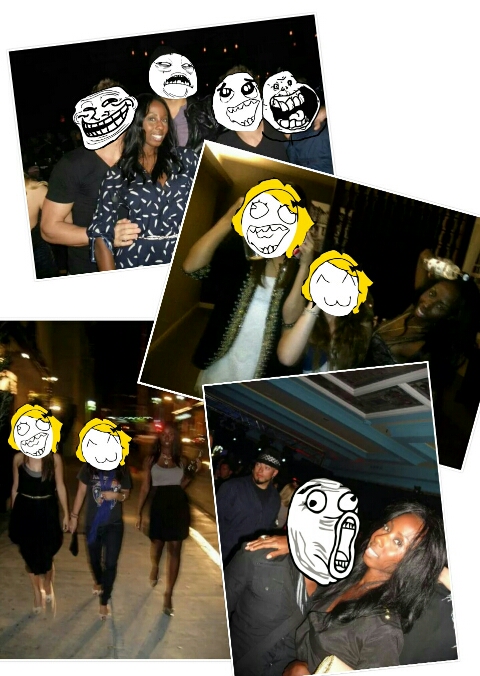 Though I’ve gone through more “friends” than a box of tissue (I don’t cry much) there’s still those solid groups of friends that are forever. The saying goes “you are who you hang out with” and that may be true indeed, as the people I associate myself with are Entrepreneurs, Intellectuals, Business Professionals; Artist and overall humble genuine souls. I’ve seen the growth and success of many people, some you might have even seen on your favorite TV shows or box office films. Though I might have known them since the time  they were wiping their own butts, some unfortunately have their personally hired butt kissing entourage to cater to their egotistical needs; and I’m standing back telling them to kiss mine for forgetting on where we first started.

Growth within growth are some of the best friendships you can find especially in this city; but if your growth surpasses mine, who am I to hinder a friends blessings as long as you keep in line

This past week my very good friend, Marque, whom I’ve known for a number of years, so many I actually don’t know how many is an influential young entrepreneur establishing his own company and brand. With years of experience in the industry and a thorough background in music, he has exceeded many obstacles transforming them into trophies. 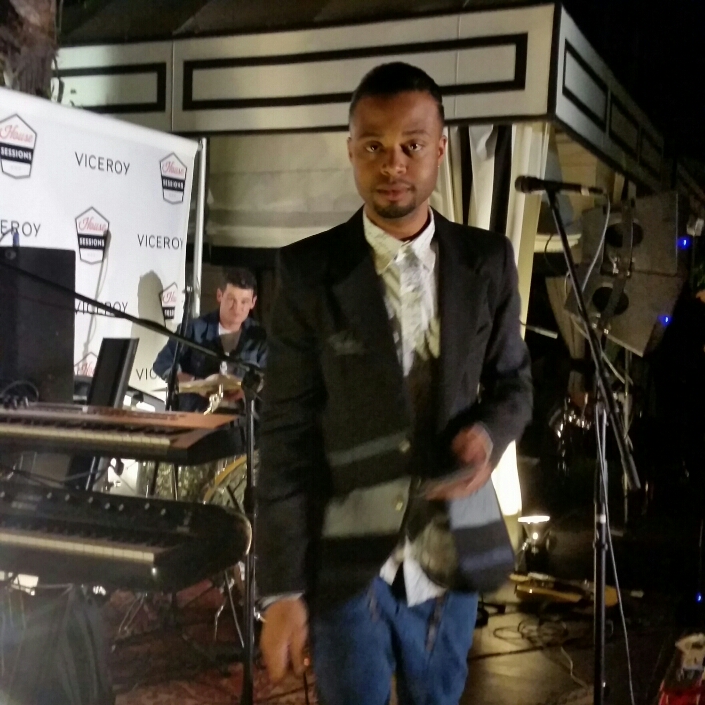 “I’m ready for my acceptance speech”

Not yet Marque, so please step to the side thank you.

This is a cool cat wearing the Jimmy/ Darmody retro style cut, which for years  has kept it Fresh to death being from his highly composed professional demeanor to his get it done attitude.Typically when I want to “cut a trick, I’m already filing up and sharpening my nails. Ok, since the nails might be more on my level, what we do have in serious common is to slice, dice and machete the hell out of someone with words….. I add some salt and lemon for extra flavor. His professional temperament has gained much love and respect from business professionals alike, as well as much received attention through his career success and accomplishments. I couldn’t be any more honored having him continue to add sunshine into my crazy life without burning my eyes like most people who glorify their credits. 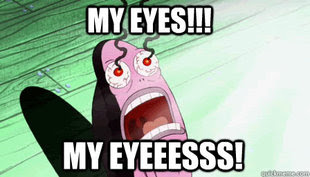 With a Degree in music business and qualifications leading to his employment at TuneCore Music Publishing before even graduating college, his expertise in the music world has created that foundation in order for him to build his very own empire from the ground up.

As the President and Founder of Qeis Management Group Inc AKA “QMG Inc”, Marque carries on the tilte of being the curator, host, creator and mastermind of the forthcoming “House Sessions” at the luxurious Viceroy Hotel in Santa Monica CA. VICEROY SANTA MONICA PRESENTS HOUSE SESSIONS – A MUSIC SERIES, brought to you by House Beer & BalconyTV L.A. 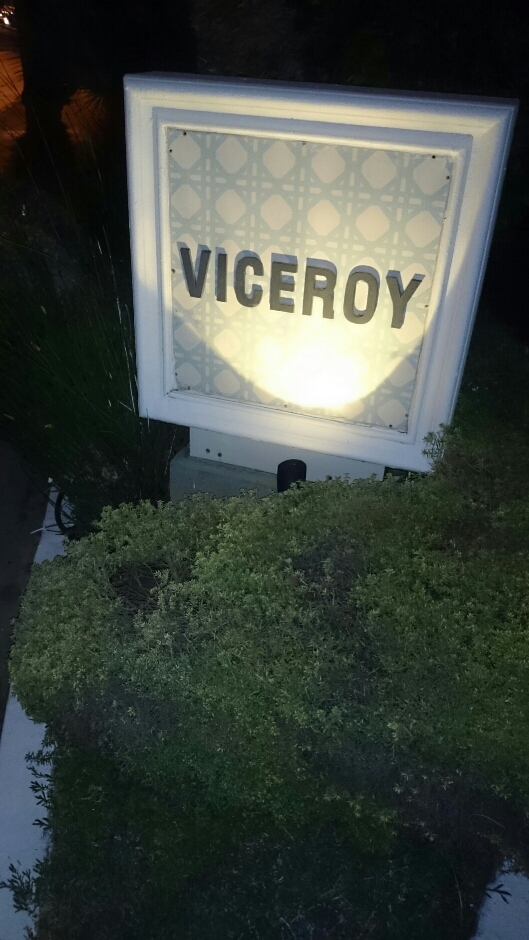 Marque “House Sessions is a free music discovery series featuring the best up-and-coming indie bands and artists. These taste-maker sessions for industry insiders, locals and fans of the band, will showcase a wide variety of independent talent. Once a month, Viceroy Santa Monica will open its doors to host a House Session located on the Viceroy pool deck. Each session will be comprised of 2-3 bands per evening where each band would perform 45-minute sets from 7:30 p.m. to 10:30 p.m.”

Well excuse me! Snap snap. To see so much growth in my family and friends, hits closer to home where you have that mentality of feeling that anything can be tangible. Knowing the stress and headaches that it took for Marque to get to this point, I can only respect his strengths in numbers. As a few business associates underestimated his calm tone in the lack of competence with their contracts, negotiations and breast feeding sessions Names won’t be mentioned, Marque managed to exceed the expectations when push came to shove. As a fellow Jack of all Trades, his knowledge can even transpire into the field of law if you feel you’re able to get one over on him with a vast vocabulary of words where you’ll need a Websters Dictionary to define them. Underestimating will be your death wish.

Although I was late in attendance to his big night, I made it my obligation to at least catch the last half for the support. 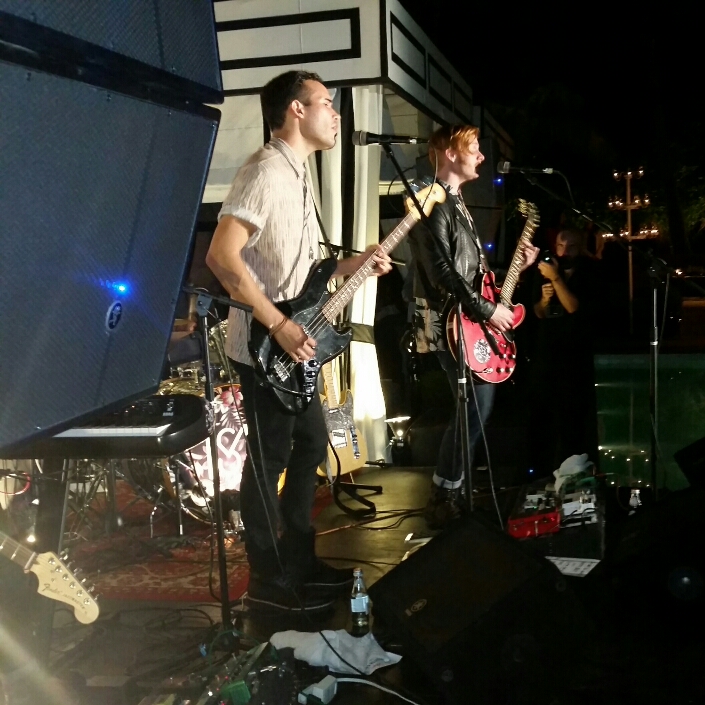 Indie Fusion band, Mauldin Strangers was the last act I was able to catch, but the atmosphere from the fans and supporters alike felt like the night had just started. 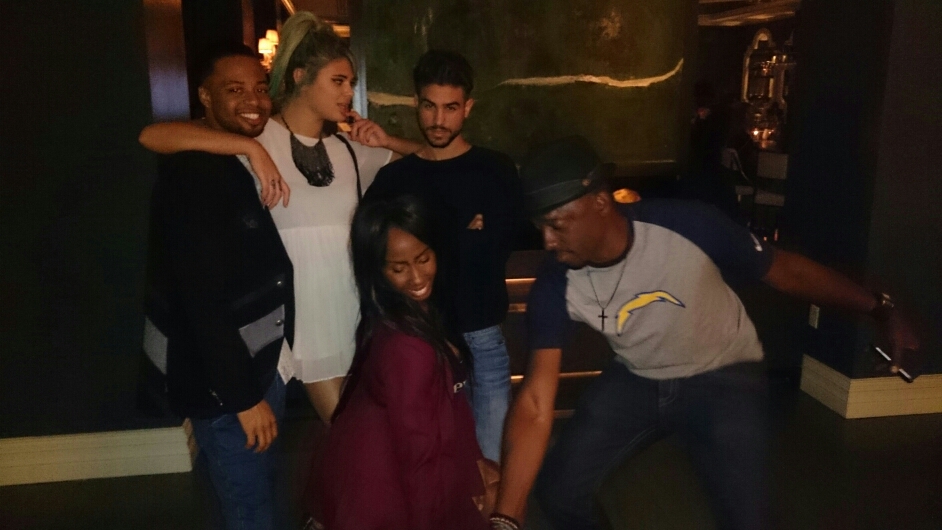 I was completely blown away by the amount of work that had been put into this event while under such a crucial deadline and with chaotic communications behind the scenes. This clearly is  Marques strengths.  Being an event coordinator myself, I could only understand what it takes to make just about anything what it is on the forefront. While everyone is sipping on their champagne with a pinky up, the person throwing the event is guzzling down the bottle because they’re entitled to. I was thrilled to see that the night had become his platform to doing bigger and greater events in the future. 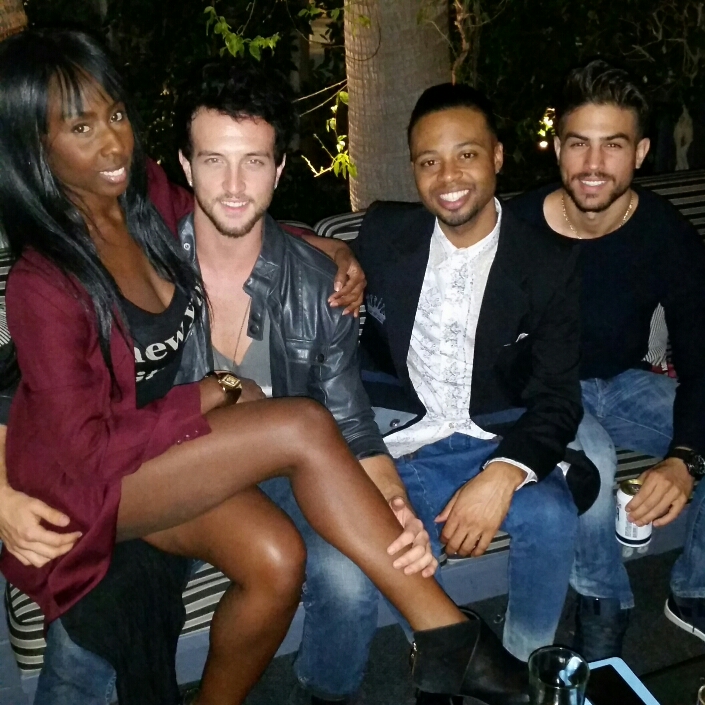 With supporters;Actor and Entrepreneur, Luke Valen, Music Artist, Trev Music, and Vine Star Kennedy Grace…oh and myself AmberSocial (Wink) sitting in the VIP section, the amount of love shown for Marque was greater than any feeling one could know.

Ok, now you can make your speech! 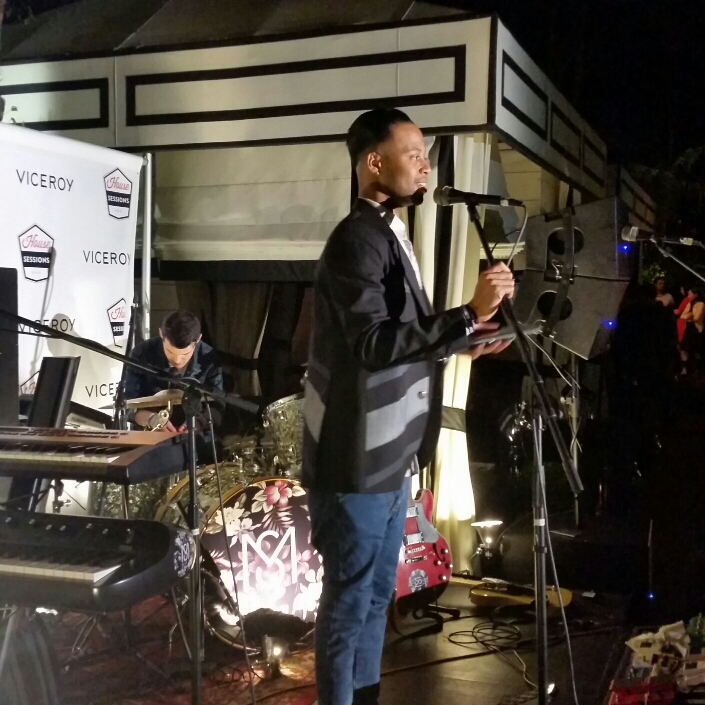 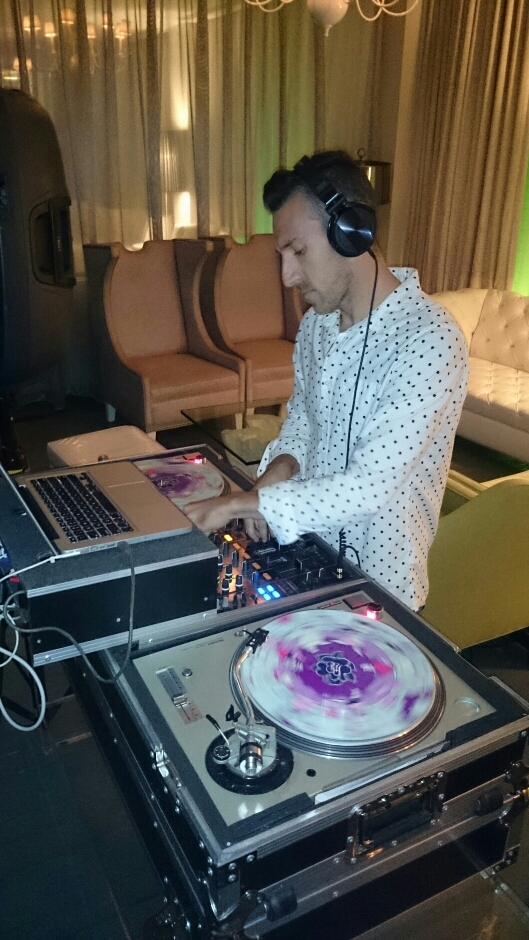 and then to the after hours at the Bungalow. Congrats Marque on your big night and many to come! 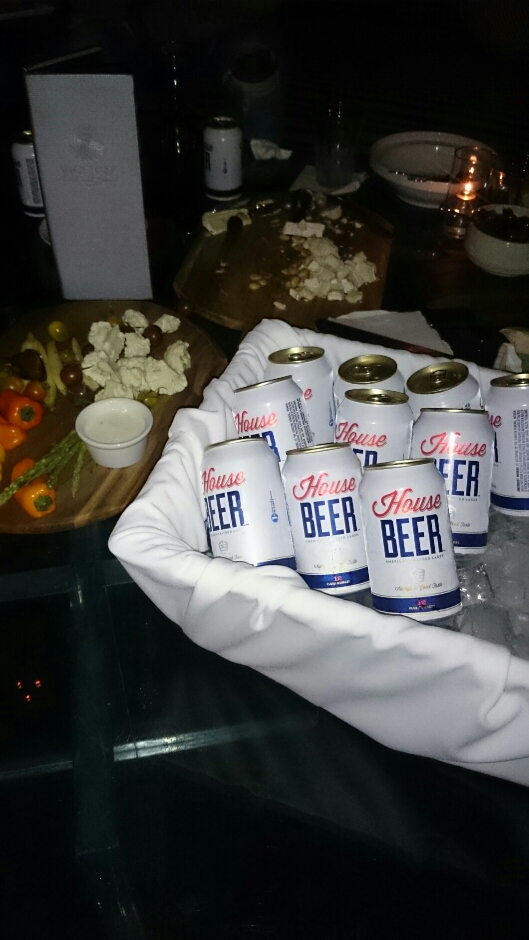