I’m that girl whose face you’ve seen, but has always given you a mystery.

I’m an Actress; Fashionista; Business woman and an overall maze. I prefer to leave myself open to any and all adventures in life allowing me the freedom of bliss and happiness.

For seventeen years, I’ve lived in a world that would be considered “the life” where I’ve seen it as the shadows. Originally from Orange County, I discreetly grew up in and around the entertainment industry all while being coy and observant. In my earlier years, I became a self entitled “Socialite”. Now you can take a look inside my life and read on how I see it living in Los Angeles where my past meets my present.

What once was an Elite “Members Only” city, I found myself shadowing some of LA’s top players in Los Angeles.

Amber “Ms. Socialite”, was a name frequently given to me by some of the few people that took me under their wings when I was trying to find my identity. An identity that took years and a lot of confusion, while everyone else lived off their false pretenses.

Exclusive Parties, Exclusive Clubs, Invite only events, which were never announced on any social media until the night was over, I had found myself in the mix of a social society beyond the smoke and mirrors.

My blog is a sense of who I am, as an individual away from other bloggers. I’m a narrative blogger where I attend events and social gatherings that are the talk of the town. My post are in the form of art and real life. I write with passion and inspiration through others and my experiences; my concept being to tell a story while putting myself at the forefront of the social life that I live in. It’s not easy, but there’s never a dull moment for me to write about; the only catch is that, I leave nothing out.

Each section delivers something different based off of what’s currently happening. 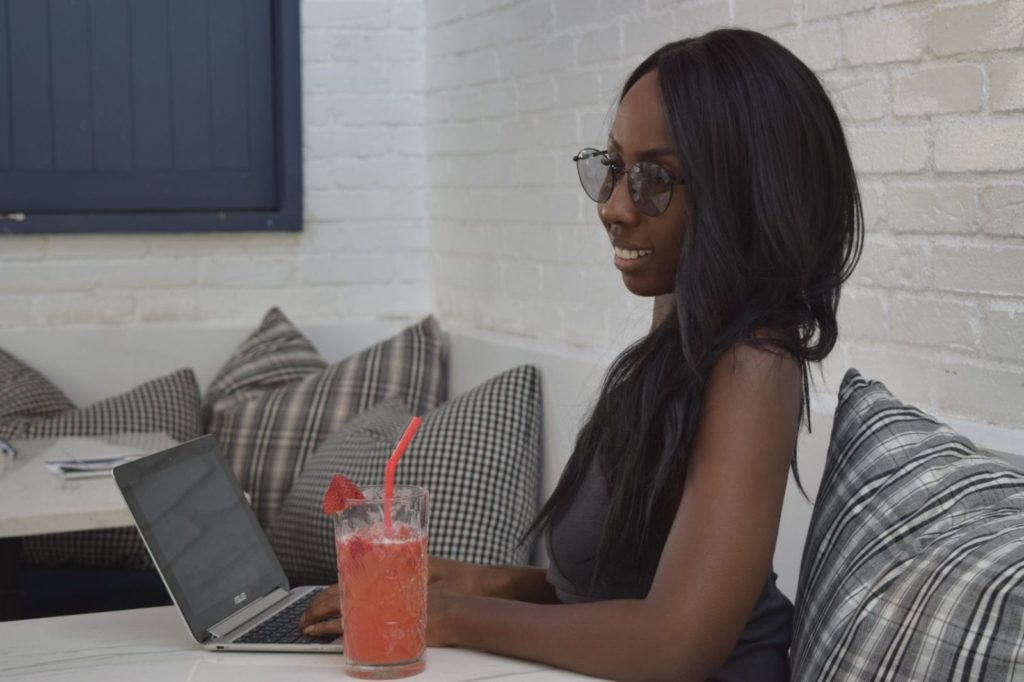