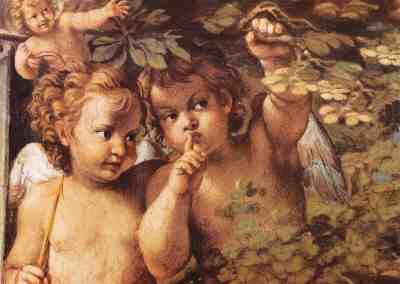 We’ve seen The Note Book, We fell in heat with 50 Shades of Grey and we know every singles dating site on the Internet. With Valentines Day here, lovers, rebounds and friends with benefits will try to recreate everything that would only seem straight out of a fairy tale.

It’s rare to consider that everything that’s being recreated is also a clear replica of real life in some way shape or form. Maybe not in the exact content of the more extreme with a human being  marrying a vampire, but bits and pieces came from some type of manifestation of someone’s mind. Sitting on your grandmothers outdated plastic couch listening to stories of a first love lost in war and taking the hand of another man seems like a thing of the past.  What happened to all those cherished memories that only so few can still share within our unorthodox generation. Many people view monogamy now a days as a burden or a stretch in their youth when in all reality to someone like me it gives myself fulfillment and life. 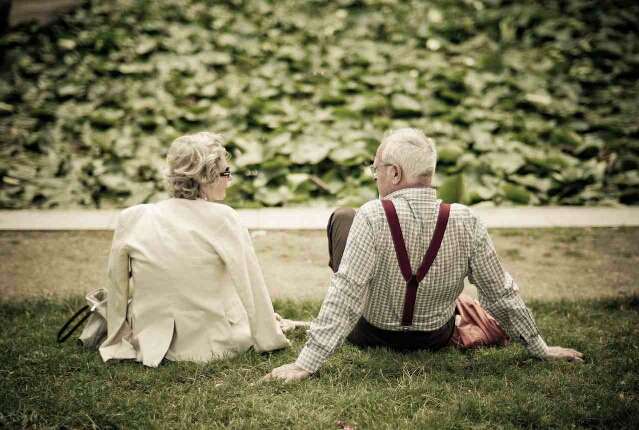 Earlier this year I came across a classic love story that had Lifetime Movie written all over it. I’m not one to get caught up in all the romance trends, but this one tugged at my heart. Art in all its genre is known for telling stories from the minds of some of the most eccentric and creative individuals. Whether it be paintings, hand sculptures, glass sculptures or peculiar objects, they all say a little something in unspoken words. Emil Kazaz, an international success, who shows his exhibition all throughout the world with his most treasured work is nothing more or less of being a soft romantic behind the bronze. Most art gurus and fanatics would purchase his expensive work because it adds value, elegance and ancient history to ones lavish home or property. 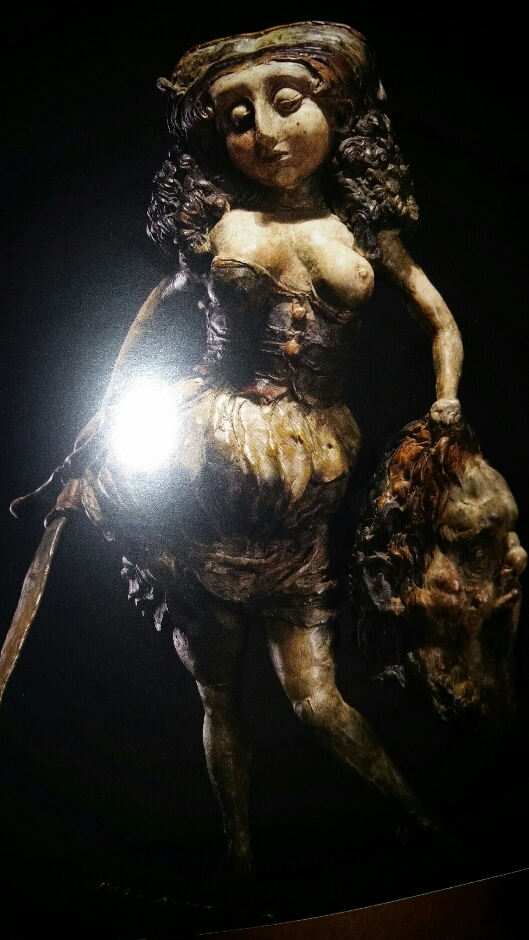 Psychologically, I saw beyond the molding of mythological creatures and beheading voluptuous women who held a cheeky grin as they held the head of a man by his hair. His art at times seemed dark and morbid, but the beauty behind it is far more transcendent than what appears.

Being of Armenian background, one would assume that he came right off the streets of Paris and Italy, the two main ideas of where love developed once you found the true definition behind his work. Mono, the signature on nearly every art piece as if at the beginning of his career, he named every female sculpture or painting with the idea of a woman’s glory.

All resembling one another as if he lived in the land of angels. Angelic ones from a time of Leonardo de Vinci, Leon Francois Comerre or Rembrandt van Rijin paintings. Normally you hear about visions and dreams that bring forth these ideas or inspirations, but who would ever think that the future captured the presence before its time and then became the essence in love. Mono translation for Monet. 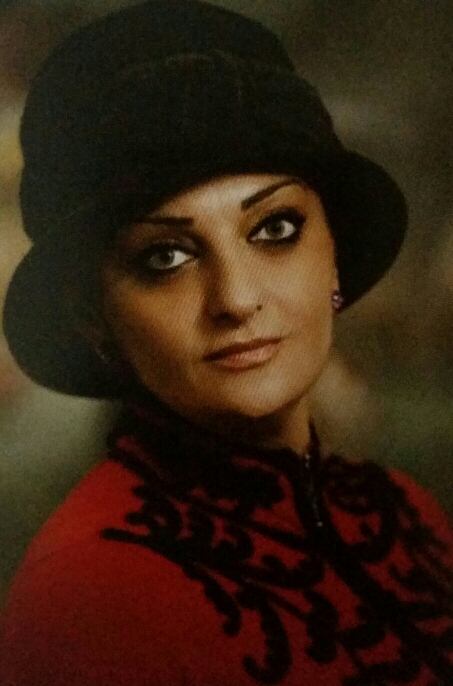 His inspiration, his winged angle , his muse.

Years before her face was physically captured , he had been painting and drawing her in a way that no one could comprehend except for his dying love for a woman that had only existed in his thoughts. Thoughts that transpired into beauty beyond words. Thoughts that told the story of a man trapped in his very own castle waiting for the love he had yet to know. A man who had taken a risk only for it to guide him decades later to who he had been seeing all along. 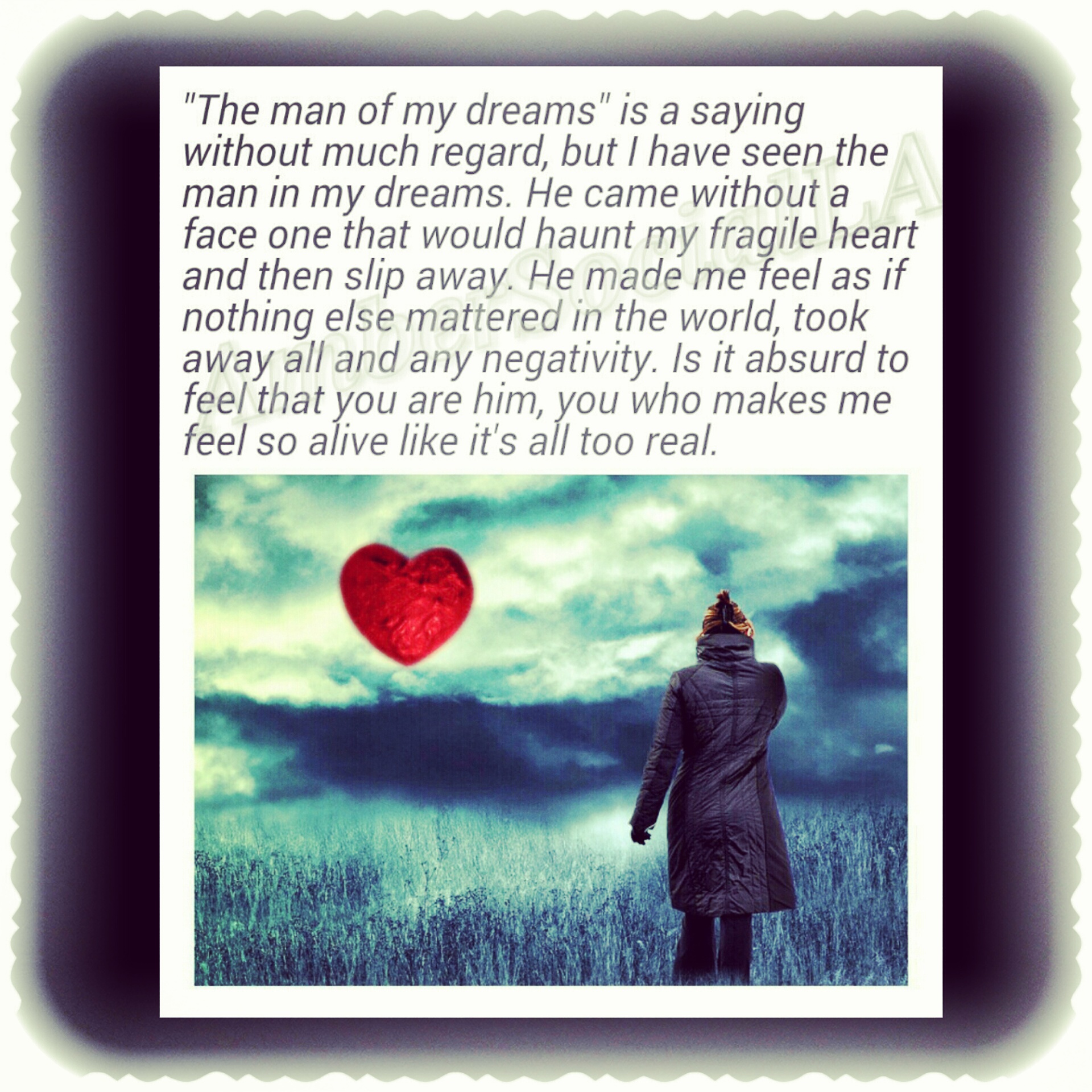 In my last journal entry, I too have mentioned seeing a man in several of my dreams. Though he didn’t have a clear face, the extreme amount of passion and desire for him leaves me wondering if he is a sign. If he is the one and all the other men who have come and gone out of my life are only a trial and test for what’s to come. I can completely understand the unknown that words can’t thoroughly pinpoint, and so you continue seeing them deep in your thoughts until they become a visual attachment that can be easily touched.

It’s absolutely compelling to think that “what you put out into the universe you will later receive”. How a dimension of the world speaks in a language that not even science could explain. Sure we repetitively say the phrase, but does anyone funnel down to the core as to why it is? 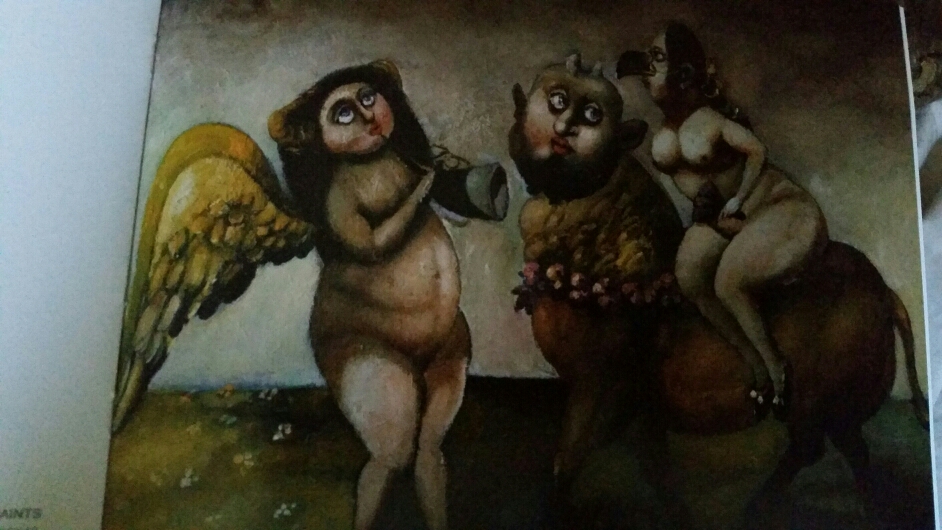 Emil Kaza The Island of Saints

Muse; The goddess or the power as  inspiring a poet, artist, thinker or the like

The term muse, has been so loosely used in the form of rap or music lyrics , poems and photos, but only time holds the true definition of what it means to each individual. What is considered now might be a distant memory tomorrow. Such a frivolous society that can’t appreciate the concept of this term. The love of a man that can spend years creating the apple of his eye is like no other love; and when she in return can reciprocate that same amount of passion, nothing can separate them. With a wide age gap in between them, her earlier admiration for him was that of a young girl who saw the knight in her king. His confidence had only reassured her that she was the reason behind his work and his success. Both living in two separate worlds, a famous poem written from her heart and magic molded by his hands had adhered them as one.

Once together they were able to create something even more magical that many deem as being a natural way of life. A son. Though this wasn’t just any special child, this was also a vision that Emil had set in place prior to having ever meeting the adored woman he would share this blessing with. 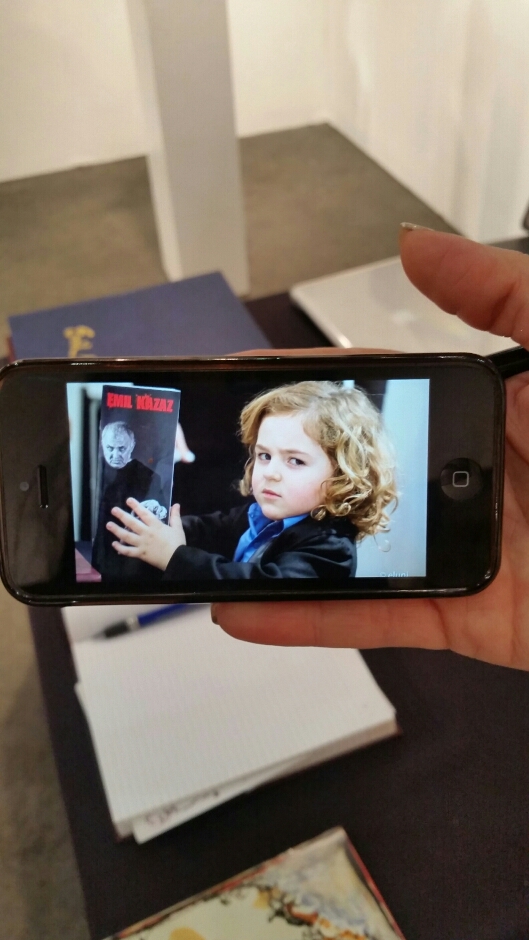 Ten years strong and their devotion for one another continues to grow not allowing anything to burn out their flames. His art continues to capture  the hearts and eyes of his adoring fans while her stories captures my heart. Monet is a woman I met at the LA art show who is of worldly knowledge having graduated from UCLA with a PhD , Masters. I find that our conversations are light and in depth. She puts the hope and faith back into what might have been lost. Thank you Monet for being the inspiration not only in your husbands art, but also in the lightness of the clouds I sit on. 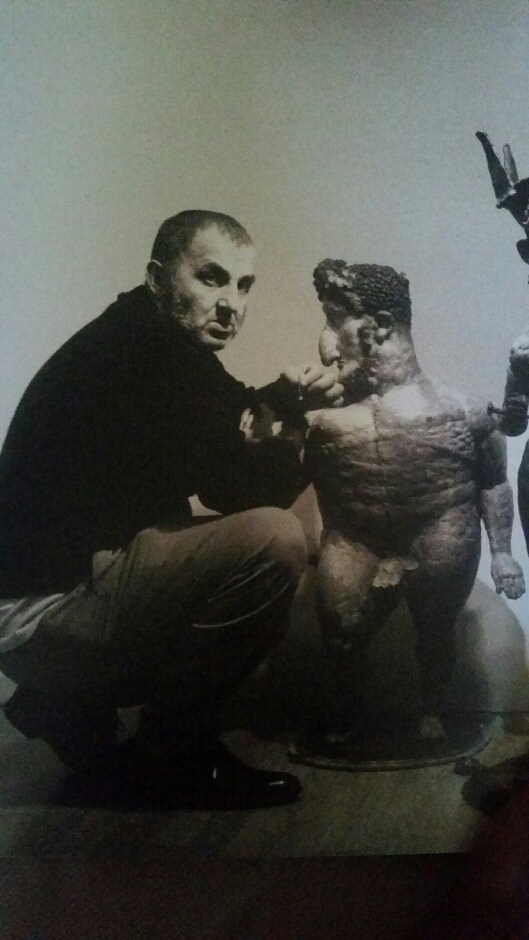 Emanuel Emil Kazaz “God with us”