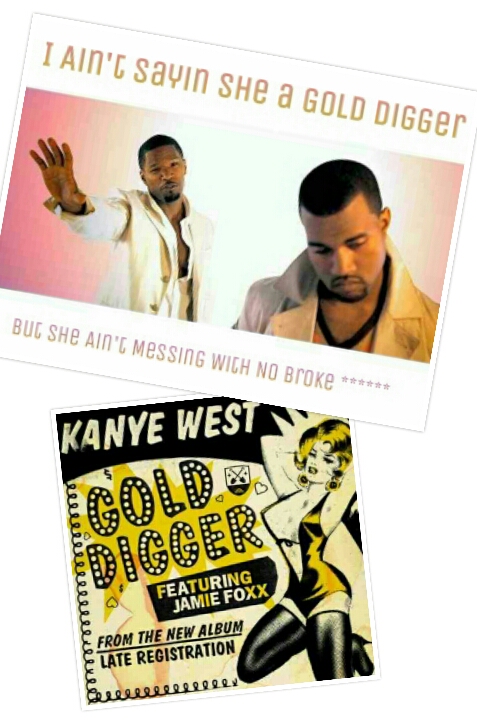 So here’s where it gets a little complicated; and over time, I’ll try to funnel down as the mediator; yet try to understand and rationalize the logic behind our society of women and yes even men.

Kanye West and Jamie Foxx  couldn’t have said it any better in their popular song due “Gold Digger”, where they describe a large population of  women that want to have their cake and eat it too.

The Term Gold Digger: (stereotypically a woman, who only dates and subsequently marries wealthy partners with the intention of exploiting self wealth) has been a stigma on the female race, yet so openly glorified and trended now as the years continue. 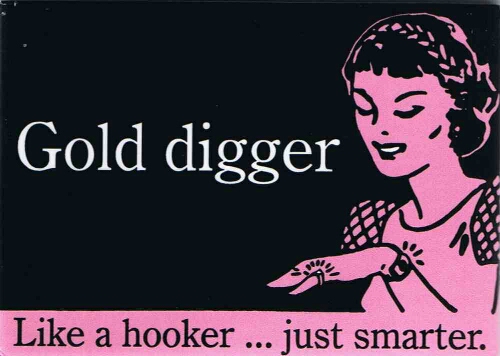 As a girl who strongly believes in falling in love, with the feeling of having your breath taken away, I’ve tried to stray away from the idea of even associating myself with such types. Yes, I love money; I love the life of luxury and I LOVE a good looking man, but not if it comes at the price of “Do I love him or his money more”; and that is when the rules of the game in finding love becomes tricky.

No one looks around the room for that one person and says “hmmmm I wonder if they have a nice personality“? when you know that looks tend to be the first factor in the initial attraction; that is unless you’re behind a computer screen getting Catfished. (Someone who pretends to be someone they’re not, using Facebook or other social media to create false identities; particularly to pursue deceptive online romances). Yet now a days, girls are looking for that one millionaire hot spot where the Black Card seems to be the only matchmaker.

Where’s the couth and dignity in that.

Yeah looks fade, no s**t Captain Obvious, but just like my black don’t crack, some people still age gracefully and even if the good looks don’t come with the package of a brain, I’m moving on. Yet for others when it comes to the Benjamins, you better believe they’re still sticking around. So when I tell you Prince Henry, don’t give me Carrot Top, or if I tell you George Clooney (Drooling) 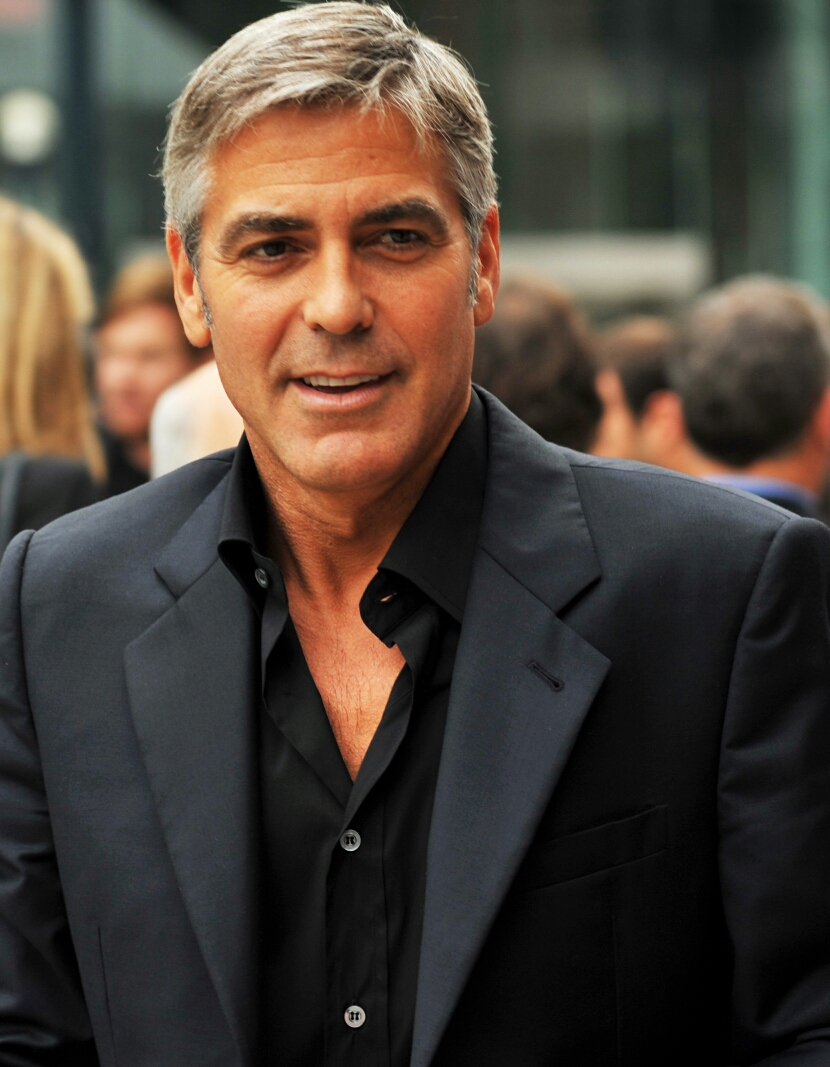 please don’t give me Mr. Burns with the idea of “But he has money to take care of you” as my only option outside of my “Type”. 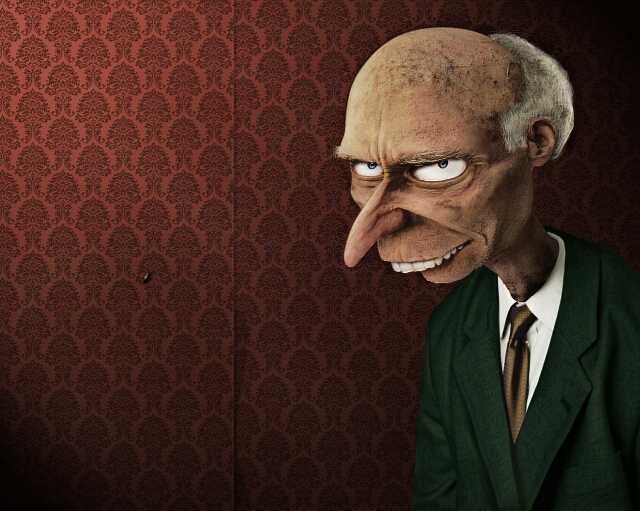 A realistic digital version of the Billionaire character from The Simpsons, but not a real person 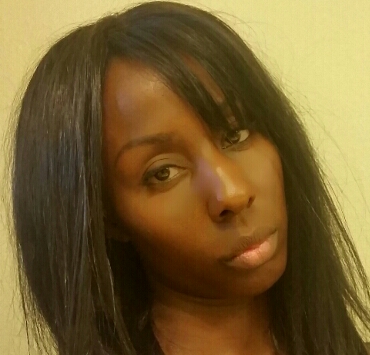 Oh uh uh, Side eye, Good god really?! At least give me Hugh Hefner and I’ll just throw on a blonde wig, but even then…Not going to happen. Since when did finding love solely turn into a treasure hunt.  Ladies this is exactly why it’s more complicated than it needs to be because now men for the most part have the perception that money is the first object of affection. And men, as much flashing as you’re doing please consciously pick the type of girls to do it to. Strip clubs; Corners of the street past a certain hour; and randoms sitting at your table in a night club might be your best bets.

Just the other day a guy wealthy for his restaurants, knowledge in auctions and investments assumed that boasting about his wealth would intrigue me into possibly exchanging my number when little did he know, I simply wasn’t interested to begin with. My vagina wasn’t throbbing; there was no pound in my chest and I surely saw no sparks flying in the air. I’m not sure what other women gave him the impression that, that was the only attempt in attracting women, but clearly it didn’t work on me. 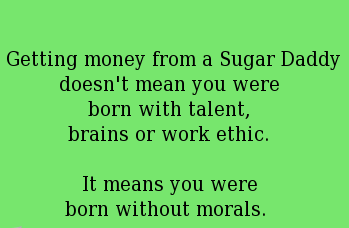 So contrary to belief that you’re making a smart transaction…. no not really. Lucky for me, I was raised with all four. So maybe that’s why I feel so strongly about this conflict of interest. I work hard for what I want and I can appreciate it even more when I finally get it so at least I can bring that to the table in a relationship. Looking for love just so I can feel like a modern day prostitute is not my idea of a fairy tale, but for others, who needs the prince when you can just board his castle.

Okay, lets do a little history shall we? Once upon a time the term gold digging wasn’t a word meant for disgracing a group of women and their conniving insufficient ways 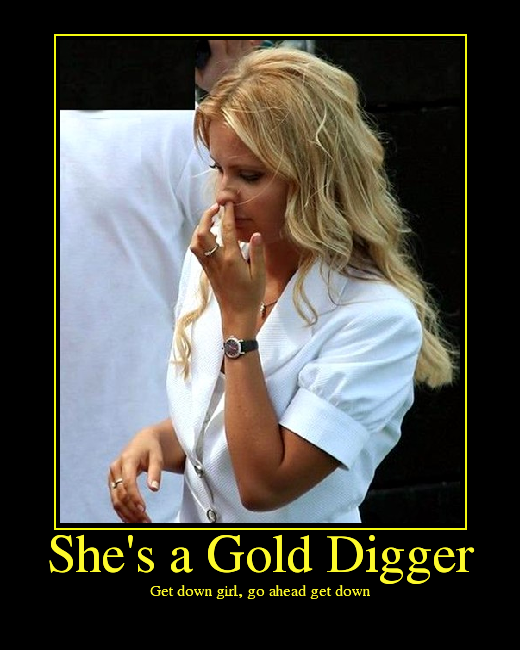 Yeeeah way before that, although the term is still commonly known for that too in every case without excluding. 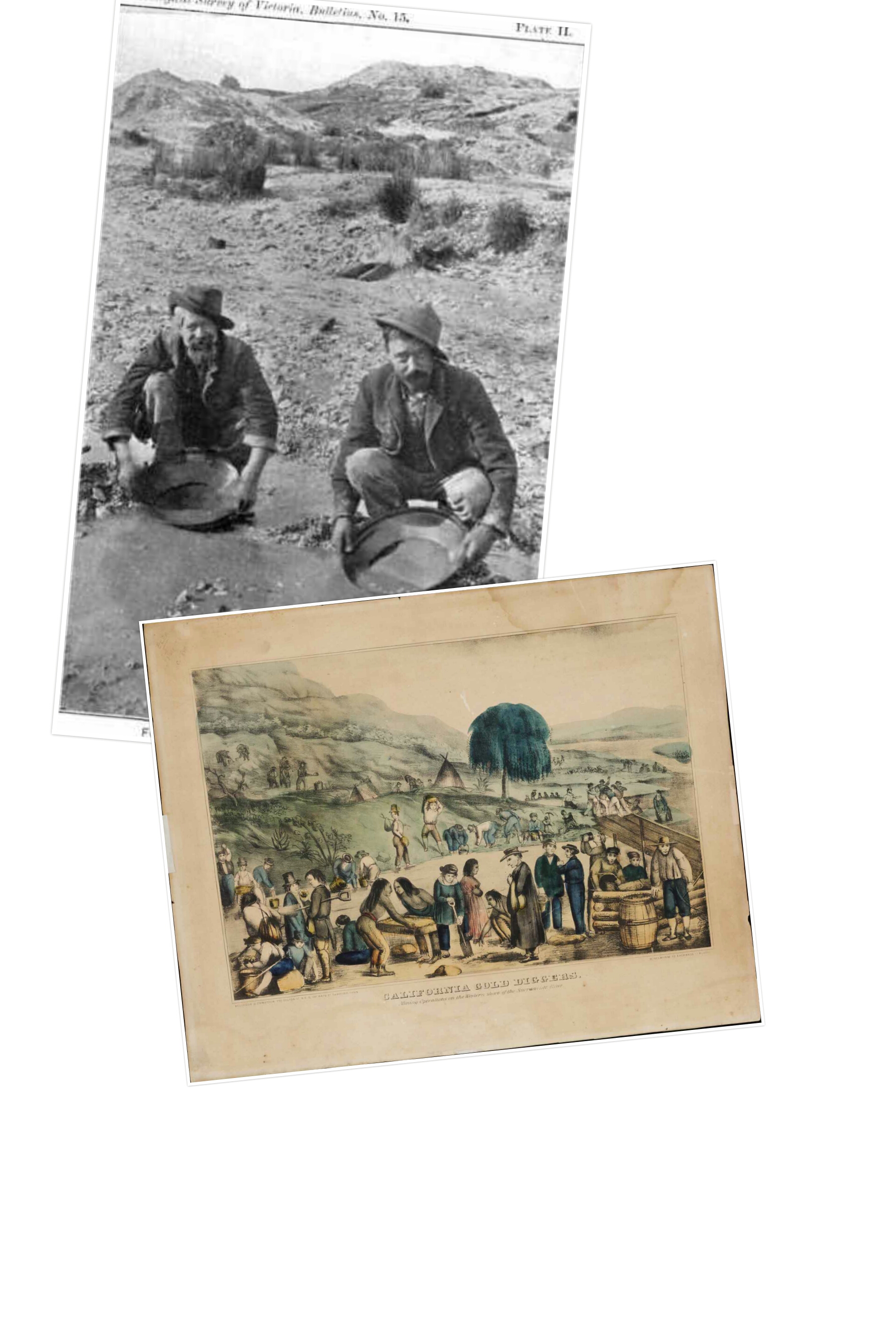 There we go. So before the term was demolished from its actual definition,  I’m sure we all have had a history lesson in the California Gold Rush years that had everyone in 1848 stampeding for the golden nuggets after James Wilson Marshall made his discovery. Barns N’ Noble or the public library should peek your brain cell mass on this lesson.

Overall, I might not have the perfect system in finding “Mr. Right” and I won’t settle for anything less than my worth, but at least I’ll know my heart will be in the right place for the long haul and not for how much it was bought out. So, for all you guys who enjoy getting suckered into these specific types of girls to stroke the power of your ego, just keep this in mind of what it boils down to when you’re crying about the “Friend Zone” 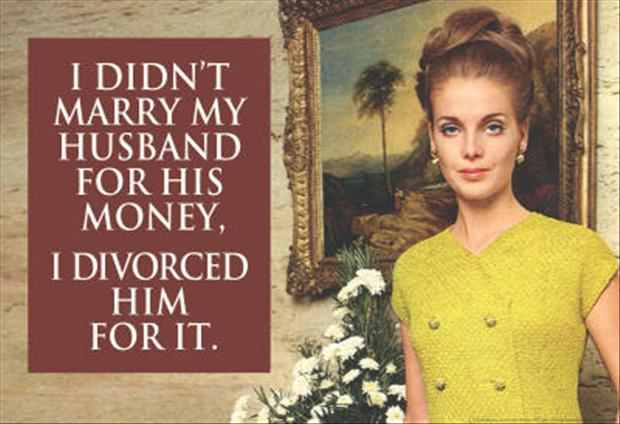